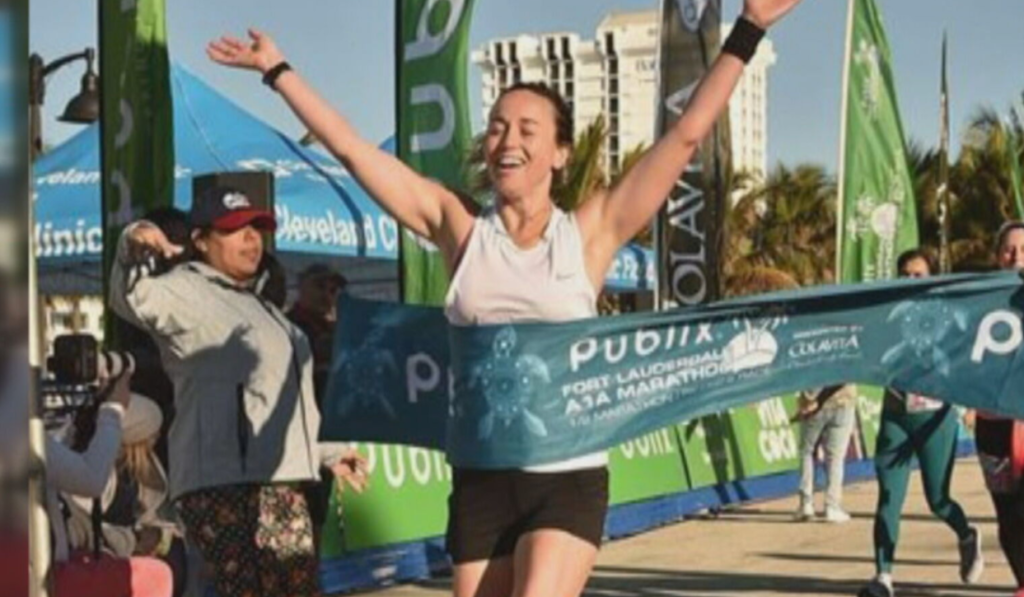 Kelsi Chappell, 33, has been running marathons since 2008. However, her running career nearly came to an end when she began suffering from hip pain. That’s when she sought the help of Dr. Ramin Tabaddor, a sports medicine surgeon and hip preservationist at University Orthopedics. Now, she’s working toward qualifying for the Olympic trials.